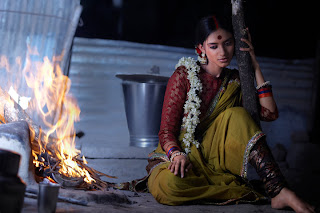 Of Bonds so lose.. 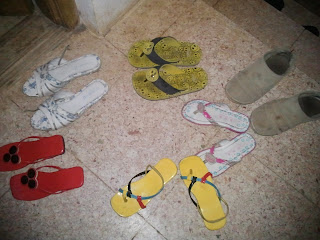 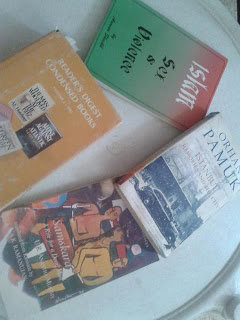 Picked up a few books while in Calcutta.
'Istanbul Memories and the City', by Orhan Pamuk lured me with the combination of reading Pamuk whom I haven't read till now and the wish to linger on a personal perspective of someone who has seen the city of Istanbul from close quarters..A city that has always fascinated me. Pamuk writes: " To see the city in black and white is to see it through the tarnish of history: the patina of what is old and faded and no longer matters to the rest of the world. Even the greatest ottoman architecture has a humble simplicity that suggests an end-of-empire melancholy, a pained submission to the diminishing European gaze and to an ancient poverty that must be endured like incurable disease; it is resignation that nourishes Istanbul's inward looking soul."
'Samskara-A rite for a dead man' - By U. R. Anantha Murthy. I had seen the film ages back and always wanted to read the book. Said to be one of the finest pieces of Indian writing ever, am really looking forward to this. An excerpt- " Not a human soul there felt a pang at Naranappa's death, not even women and children. Still in everyone's heart and obscure fear an unclean anxiety. Alive Naranappa was an enemy; dead a preventer of meals; as a corpse, a problem, a nuisance."
'Islam Sex and Violence'- By Anwar Shaikh is another book I'm looking forward to reading in depth. An excerpt: " The Islamic message when analysed carefully, emerges as a novel doctrine of sexual psychology, which stands on the two pillars of carnal enjoyment and conscience free violence in the name of Allah, who claims to be the most merciful and the best judge. "
An old book I found was, a 1982 publication of 'Reader's Digest Condensed Books'- Four fantastic thrillers of all times condensed into one compilation! The book is full of beautiful images of hand drawn pictures of pre-war days, Nazi occupation, Spies, etc.
Posted by Maitreyee Bhattacharjee Chowdhury at 9:22 AM 2 comments:

In search of calm a midst the confusion 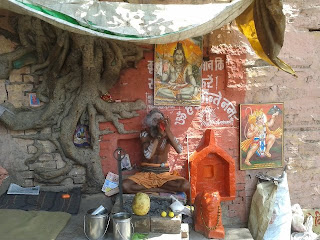 Was in Benaras for a few days. I went looking for calm in the confusion, the strength of meditation, the power of the 'Sadhu'. I came back with the understanding that the mind is where the sadhu resides and the journey, the meditation. I met many saints, travelers, local people, but this man stood out. He lives near a wall in 'Dashwamedha ghat' in Benaras. For one whole day I watched him making his smoke, sleeping near the wall, behind which live snakes, light diyas in the evening. On the second day he called me and asked, "Kya chahiye", I told him I want to learn how to make and smoke the Chillum..he laughed..and asked me to take a puff..when I asked for more he said 'Pagal pan abhi baki hai kya?" we had great conversations..most evenings..I took back a lot from him..at last he told me.." aap hi Ma ho..aap hi mein bhagwan..dhundna band karo"
Posted by Maitreyee Bhattacharjee Chowdhury at 2:59 AM 4 comments: