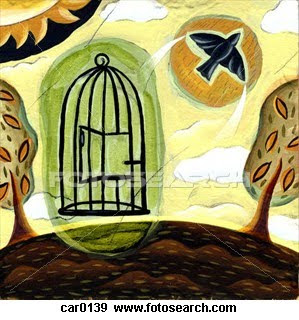 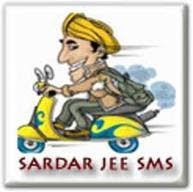 Landing at Shivaji Chatrapati airport, in Mumbai at 11 at night is no big deal but braving the choked traffic is. Anticipating this, my office had kindly arranged for a pick up from one of the cabbie agencies. As soon as I alighted I saw a dhabe jaise pape ji waiving a placard with my name on it as if it was a railway station flag. Oh well I sighed, flag or no flag, a hassle free ride I was assured by passing the usual khit pit of Mumbai Auto rikshaw wallas. The roly poly sardarji, smiled his best ‘beneath the moustache smile’, took my hand and gave it a good shake, “Oy welcome ji, welcome to tera mera sab ka Mumbai”  Shiv Sena be dammed I nodded. As soon as I was seated, I told him sardarji I don’t want any songs, “aap gana shana mat chalana”. Loji gana kisse sunna hai” he replied. I thankfully dug deeper into the small comforts a Mumbai taxi could afford, no Benz this but what the heck I wasn’t driving, that’s all that matters.

Having gauged that I was settled Sardar ji boomed, “Myself Surjit ji and yourself?”, “Dekho ji I have one principle, whoever rides my taxi has to talk with me, ye sare sare din taxi chalana badi boring si kamm hai, so maine decide karliya ki I shall talk to people and entertain myself, ab aap batao” Being from the land of reticent Kolkata and belonging to the species that does not talk unless required my curiosity was piqued. After all what could a taxi driver talk of? I smiled to myself as I was reminded of a Kolkata auto driver, whom I had asked why he had ignored a traffic light, he had replied to me in typical tongue in cheek Kolkata lingo “because they are meant to be jumped!”

Sardarji, broke my reverie as he quipped, “So tussi kahan se ho?” “Calcutta” came the monosyllabic reply. “Arre aap Bangal se ho, bhai wah tab to bada maza ayega baat karne mein” My ever sharp Bengali ego at hand raised the ever ready, “kyun?” “Arre Bengalis like talking a lot and unka political sense bada zabardast hai” All fine except for the fact that he had chosen to descend on a totally non-political Bengali species who had as little interest in Marxism as she did in Mamata Banerjee. Suddenly Sardarji became serious and asked me, “aap ne dekha Singur mein kya haungama hua?” This time I woke up fully from my self imposed slumber, a Taxi driver and conversing on Singur, now that was interesting. I asked him “aap ko kaise pata, do you follow Bengal politics?” “Madame ji I follow world politics, mujhe sab janna acha lagta hai and I think what is happening in Singur is absolutely horrible!”

Over the span of 1 and half hours that it took me to travel to Colaba, I listened in amazement and participated with gusto in the discussion that transcended from Jyoti Basu to Mamta Banerjee to CPM cadres, union issues and jai Maharashtra. As I warmed up to lambasting Mamta Banerjee and her brigade of Bandhs, he advised me wisely..”dheeraj puttar dheeraj, sab changa hoga waqt waqt ki baat hai” It was an eye opening experience to say the least. Mumbai rocks..i mumbled, it truly is the place to be! I could not help but ask him in new found tones of respect, “Sardarji, aap ko kaise malum hai ye sab?” Ignoring my typical Indian mentality of the well dressed know everything, the now rechristened ‘Taxi wale Uncle’ gave me a smile and said “Sare din gaddi chalata hun beech beech mein batein bhi kar leta hun, aise bore nahin hota”. When I reached, he smartly gave me a print out of a bill and wished me good night. Boy O boy! We sure have arrived 


Callousness and sheer laziness led me to forget the number of this one man taxi marvel, but every time I am in Mumbai, my eyes involuntarily search for Taxi Wale Uncle. Have taken many more flights and many more taxis since then, but never been as entertained or felt as good conversing with the man on the road. This one’s for you Sardar ji!
© 2011 Maitreyee Bhattacharjee Chowdhury
Posted by Maitreyee Bhattacharjee Chowdhury at 2:53 AM 7 comments: 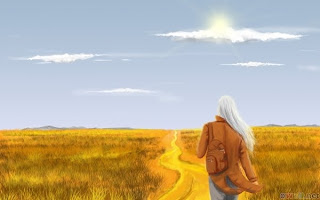 Almost lost..not in a day or two
But a life time at times...
Cajoled, threatened and stumbling,
Life begins again-
Renews and then lapses again,
In search of a flutter,
A twist and an edge at times,

Looking back-
How did the stains get wi ---der, broader, and deeper?
Now there's no looking back into the realms of sanity
Once mad always a Hatter!
Nothing lost, yet the bleed remains
No one cries..yet smiles refrain
Posted by Maitreyee Bhattacharjee Chowdhury at 8:56 PM 2 comments:

Night out with Indie Joe Sizzlers 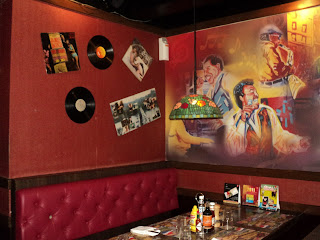 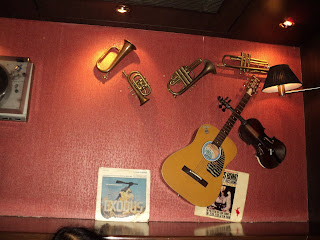 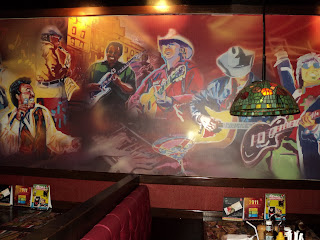 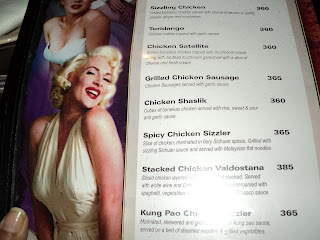 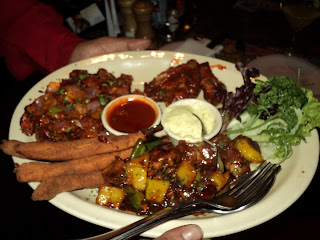 We were celebrating my parents arrival in Bangalore and decided to take them out for dinner. Continental was unanimously voted as the choice for the day. I remembered somewhere someone mentioning Indie Joe. Once while on a walk while rummaging the numerously dotted with restaurants of Church Street Bangalore I remember this little joint stashed away looking rather fetching in it's vibrant mysterious colours. All decked up to beat the Bangalore chill if you will in style :) we stepped into Indie Joe around 8 pm on a week day. Thankfully bookings weren't necessary and we were pleased to find the place almost empty. It's always nice to have the entire restaurant to yourself you know. But it did fill up eventually, though there's not too much of a buzz and everyone's kind of laid back.

What strikes you immediately on entering Indie Joe, is it's size ( it's rather smallish) and the decor and the food of course a wee bit later. Probably one of the not gastronomically high charged places, an average meal here would cost around Rs 400. For those new to the place, it will charm you with it's very 60's feel, of old records on the wall & display of the rather jazzy instruments that are all well lighted up to give you a feel of the swinging days. The motifs on the wall and low hanging lights make for an intimate feel, enough for a couple to get cozy I guess.

The staff here is rather friendly and they sportingly indulged me in my inquisitive queries about each sauce and seasoning that dug into. To the un-initiated Indie Joe is known more for it's Sizzlers rather than anything else and if you can seat yourself during the happy hours, which ends around 8 ish they make quite good cocktails too. I wouldn't say that the Sizzlers are out of this world, no they are not..but neither are they bad. They have quite a range though of the usual Chicken, Mixed, Prawn and Fish Sizzlers & an in house special Indi Joe sizzler too. I opted for the Indie Joe special Sizzler and I would not recommend anyone that!! Opt instead for the Fish or the Chicken ones.

Nice, warm yet fancy in parts are words that describe Indie Joe, the ambiance, the sexy Menu cards, with Marlyn Monroe posing on them more than make up for whatever is lacking. Having spent a nice evening in this little place you can hop over to the little pan shop right across the street and gorge on some Masaledar Pan, if that's your style or just take a walk down the street and beat some of the calories you've put on while watching girls all dressed to kill and men hanging around in corners looking for a smoke.

Very Bangalore, very chilled out definitely worth a dekho if you voted for a continental evening with the swish Sizzlers.
Posted by Maitreyee Bhattacharjee Chowdhury at 4:01 AM 3 comments: 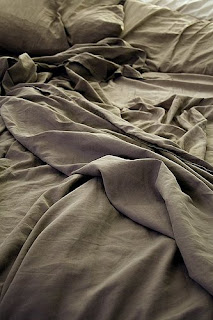 Bed full of love ..
Yet the stains of lovelessness shine bright..
'I love U' s so many..yet madness a few..
Pegs of insanity so many..
Yet unsatiated the sanity of love...
lovers all yet.. love but some...
In building walls of loving and yet not...
I preserve a sanity called 'Sunshine'....
Catch me if U can plays my soul..in a... wilderness called life...
Hiding since ages..
little Ms 'Sunshine' all but eclipsed...
Posted by Maitreyee Bhattacharjee Chowdhury at 9:58 PM 7 comments: