Hatred is nothing but ..skin and bones 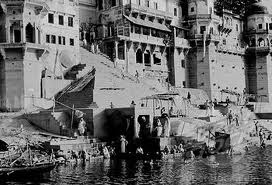 No hate is worth preserving
Nor skin and bones in the name of fashion-
I'd rather be full,
Of love, abandonment and nonchalance,
And let restrictions
be restricted to the corset.

The man no one notices 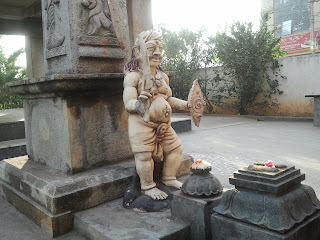 In India everyone has a God
Some blue..some black

In the green of the fields
Stacked sometimes along with a haystack
In the cut out of a stone
Stashed in some rock..
In the entrance of a house
Yonder and beyond the MA, LLBs, MBBS & other such crap-

You'll find a neatly garlanded God in some cheap rack

There s a god for Science, a God for the Arts
A God for power, a God for submission
A God for dance, a God for calm
The common thread...
Some more groveling, some more asking
Never anything to do with 'Giving'

And beyond them is the..Dwarpal!
The man no one notices.

Touching the face of God

I am a Brahmin by birth.They say that being a 'Brahmin' is a way of life..then how a Brahmin chooses that life should be up to them. For a long time I have wanted to go to the Hazrat Nizamuddin Dargah, not for asking but to seek that face of God that is seen in music. 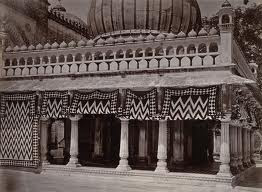 Some day perhaps, hearing and singing along with the Kawwali sung every Thursday, shall show me the face of God, in not so odd a place, in not so odd a meaning that life now assumes.
( Image courtesy Google, Video courtesy Youtube)
Posted by Maitreyee Bhattacharjee Chowdhury at 12:32 AM 1 comment: 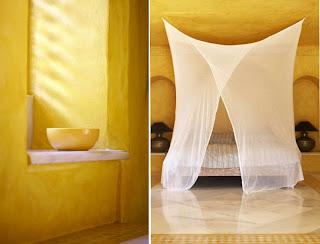 I slept on a bed of Jasmine last night
Cuddled and enfolded in the Cotton of your love,
Crushed at times in creases-
Bereft of the gentleness of rain

From some far off corner..of a night yet young
Sang a cuckoo,
In a tongue unknown
Far into the heady fragrance
Of an Indian summer delight.

Tracing a pattern to poetry, madness and the épater le bourgeois

I wonder if Allen Ginsberg could have anticipated himself playing the Harmonium, much less mastering it when he set out to explore India and find himself. Nor would he have probably thought of striking up friendships with Bengali poets, half way across what was his word. Well after the fame of 'Howl' and his journey to India, Ginsberg found himself listening and finding resonance in Sunil Gangopadhay and Shakti Chattopadhyay. It was perhaps meant to be as both the outsider and the Bengali poets were revolting against a language too 'Bhadrolok' . While Sunil Gangopadhay thought that,“Bangla literary activities were centred on Rabindranath Tagore, Sarat Chandra Chattopadhyay and a few other stalwarts of the earlier years. There was a lack of new ideas, new thinking. Bangla literature was stagnant. We rebelled against what the so-called litterateurs were doing then—they were content with just repeating, writing or thinking in the same mould as Tagore and Sarat Chandra. We wanted to break away from that.”..The entire journey of the Beat generation could be described in similar veins, that probably went further and experimented with every form, abuse and thought that they thought would spell liberation. 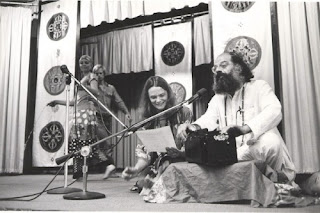 If the Beat Generation's experiments with drugs, their bodies and their thought process is similar, the young bunch of Bengali poets, who wrote and published their works in anti-establishment Bengali poetry magazine, Krittibas, tried to trace similar paths, when 'Shakti Chattopadhyay was sloshed in a remarkably inspired way when he wrote ‘pavements trade places at midnight’ or when in his famous poem, Abani Bari Aachho, he had the simplicity to ask Planet Earth, ‘Are you home?' The same man who had been spotted by Sunil Gangopadhay in Coffee House Calcutta saying, " Bidis are like lovers difficult to please, they must be kissed constantly" 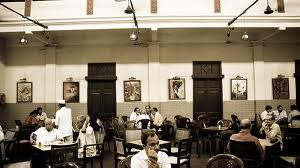 
Sunil Gangopadhyay’s and the volatile Shakti Chattopadhyay, who were like alter egos formed a part of the ' Hungry Generation', amongst other notable poets like Sandipan Chattopadhyay and Sarat Kumar Mukhopadhyay, in many ways Ginsberg probably found in them an answer to his Beat generation. That Allan was friendly with these poets and they left a mark on him is undeniable, a belief the 'Hungry Generation' poets believe quite strongly. Much like the Beats, these poets were restless, rootless days, waiting for a revolution perhaps.Rebelling against the established order was the culture and philosophy among these poets in Bengal. They were in their own ways wild and indulging in excesses, inspiring in their turn a lot of college students. Sunil Gangopadhay says, " I don’t really regret those days; those days were a part, an essential part, of growing up, of maturing and gaining new experiences." 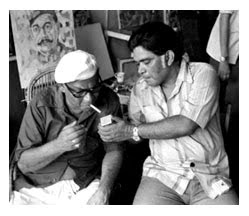 For the love of reading 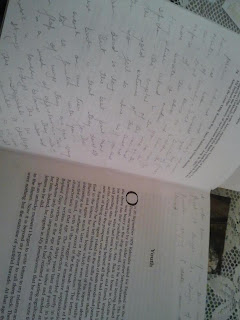 A book you read has to be loved, caressed, smelled & perhaps scribbled on too, while also almost writing another book on it? :))) pretty much the story of how I read!

In recent times, I've been taking ages to read a book, probably because of this habit of scribbling, where I go on and on dissecting a thought process, writing something that strikes me while reading a particular portion, etc. It has had the effect of slowing down the number of books I read. But then is one richer by the number of books one reads or how well one has read a book?

There are plenty of people I have seen who have read plenty of books, but their thought process has not changed an iota from from what their parents gave them. What you parents' give you is what you've inherited..But books give you that wonderful choice to grow on your own..to add to your life what YOU want to.
Posted by Maitreyee Bhattacharjee Chowdhury at 9:17 PM 2 comments:

Summer of the Carnatic 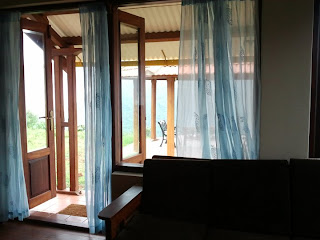 Its a hot summer in the breezy afternoon of the Carnatic..My hair strewn all over the Sun..its not shady enough though for the birds that restlessly twitch their little black tails, in an energy evident to every obvious ritual of mating..the fluttery wisps of net..from the cool shades of curtains..caress my ritualistic need to be caressed..in the far hovering clouds, there seems to be a faint promise of rain..somewhere, a cuckoo calls out loud..dark and well hid in foliage dark, among st the thick of Mango leaves..strewn with the promise of passion fruit..as if in the throes of a romance, just about to bud..
( Image courtesy Google)
Posted by Maitreyee Bhattacharjee Chowdhury at 4:19 AM 2 comments: 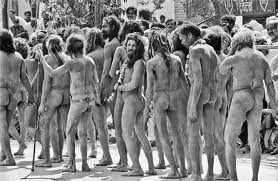 The sight of Naga Sadhus, waiting and then running to take their first plunge into the holy waters of Ganga during the Kumbh Mela, scrreaming 'Har Har Mahadev', smeared with ashes, power and fury is something perhaps as powerful as it is spectacular. Seeing these Sadhus, with their arrogant looking proud faces, running with the Trishul in the hand to plunge into the waters, is something that is so breathtaking that it leaves room for little else. An interesting piece of mythology on these Sadhus goes that there is a rather terrible didvide between the Nagas who worshipped Shiva & the Nagas who worshipped Vishnu. In a fight that took place, the Nagas worshipping Shiva defeated the Vishnu followers. One reason why you don't see the Naga followers of Vishnu taking the holy dip along side. 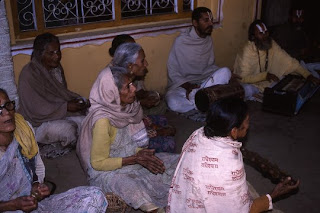 But rather than the drama that encompasses with these Sadhus, every Kumb Mela comes with it's share of grief looking at the widows who stand in line to take their bath, some waiting to die...for odd reasons, the magnificence of the Naga Sadhus fade into oblivion for me, seeing the stories of indignity writ large on these faces.